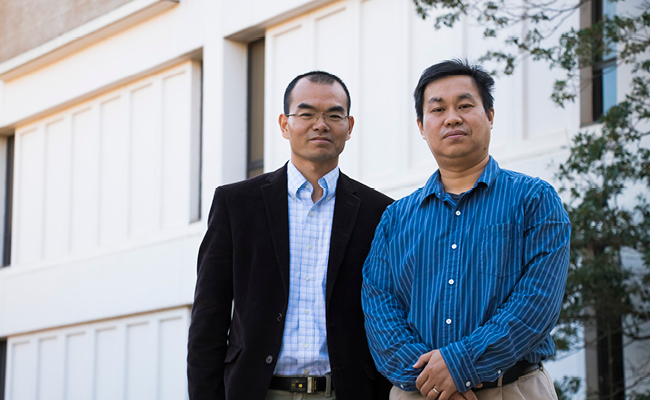 Scientists at the University of Georgia have identified a unique feature of the human brain’s architecture, opening a new path for exploring the relationship between the brain’s structure and its function.

The researchers in UGA’s College of Engineering and the Franklin College of Arts and Sciences’ department of computer science say their study is the first to identify specific areas they call “three hinges.” They believe these junctions of three ridges along the brain’s surface play an important role in how the brain forms as well as how it works.

“The traditional way of describing brain structure assumes the creases and folds of the cortex perform similar functions,” said Xianqiao Wang, an assistant professor in the College of Engineering. “We propose something quite different.”

Historically, scientists have proposed three broad theories about how the brain develops its pattern of ridges and valleys – known as gyri and sulci. One idea is that some areas of cortex simply grow more and rise above other areas, creating the gyri. A second theory holds that groups of interconnected neurons in the cortex are mechanically pulled together by threadlike axons that make up white matter. A third idea is that gray matter grows more than white matter, leading to a mechanical buckling effect that gives the cortex its shape. 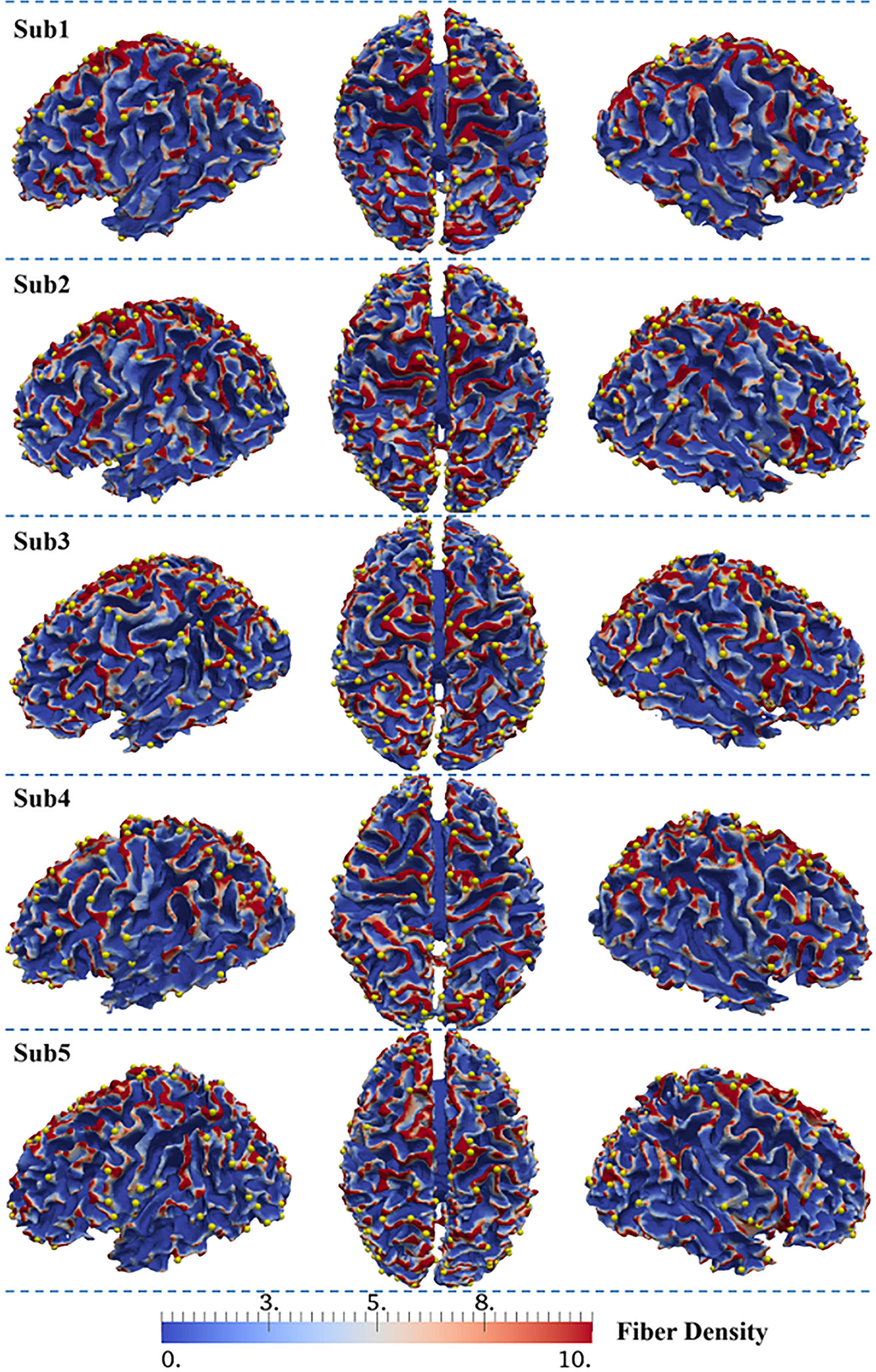 In a paper published in the peer-reviewed journal “Cerebral Cortex,” Wang and Tianming Liu, a Distinguished Research Professor of computer science, propose a new theory. They believe the development of dense axonal fibers under the grey and white matter pushes outward as the brain grows, generating the three-hinge areas.

They examined MRI data from 800 human brains as well as the brains of macaques and chimpanzees and determined the three-hinge structure was the predominant pattern on the human brain’s convoluted surface. They say there are typically 150 – 200 such places on the human cortex and these locations are remarkably consistent.

To test the biomechanical basis of their hypothesis, the scientists designed 3D soft tissue models and performed computational simulations under a variety of conditions. Again, the models consistently demonstrated that regions with higher concentrations of growing axonal fibers have a higher probability of forming three-hinge gyri.

Understanding how the brain develops into its folded shape could help scientists better explain what happens in people with congenital conditions characterized by an excessive number of folds, unusually thick folds or those whose brains develop without folds. These conditions can lead to severe neurological problems including seizures, delayed development and paralysis.

“As we continue our research, we want to closely examine the consistent shape and location of these three-hinge regions,” said Wang. “We hope to link these regions to specific brain functions.”